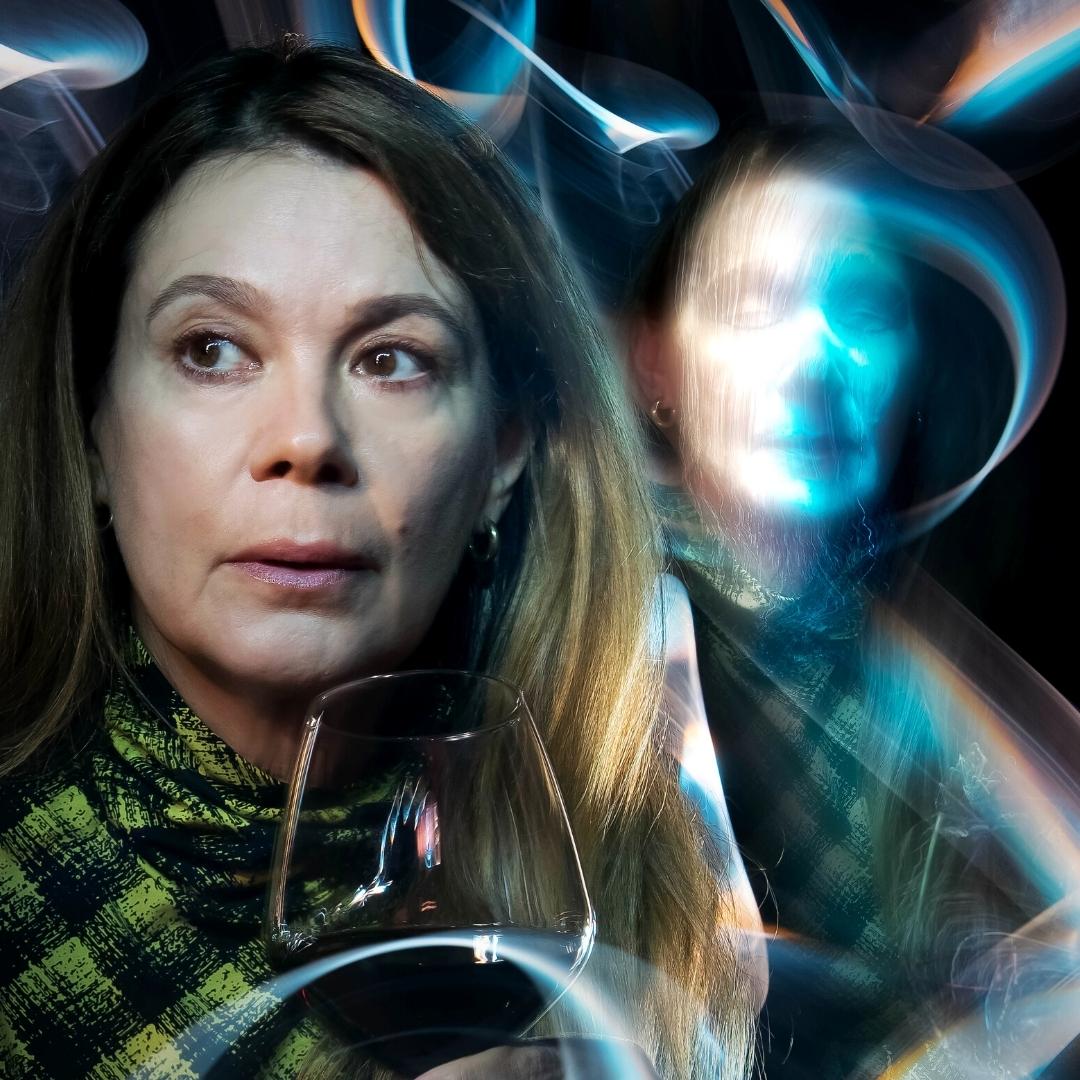 Six actors stand in the hot glow of the stage lights. Restless, bewildered, on edge. Another fucking dinner party story is about to begin but something’s different – the cultural tectonics are shifting, a new world is emerging, and the stage as usual is under siege.

As new stories break ground, old tropes tumble down into the chasm. The real question is: when this surge of change abates, what – and who – will rise from the rubble?

There are no upcoming events that match your search.

There are no upcoming events in this series.

Ticket Availability
If the tickets you are looking for are not available, please check back as our inventory is constantly updated. All tickets are issued as eTickets, You can print your tickets from your Ticketscene account page.


This page is SSL encrypted to ensure your information cannot be read by others.

Please enter the names you would like on your tickets. Add one name to all or individually assign them.